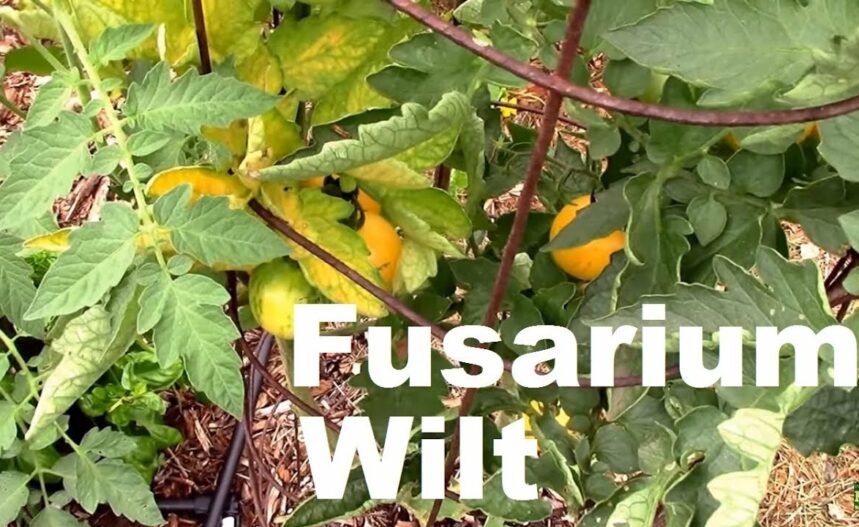 FUSARIUM WILT OF BANANAS AND PLANTAINS – TROPICAL RACE 4 Fusarium wilt of banana, also known as Panama disease is a destructive fungal disease caused by the soil-borne fungus – Fusarium oxysporum f. sp. cubense (Foc). There are four races of the fungus: • Race 1 infects Gros Michel and many other banana varieties, but not Cavendish • Race 2 generally infects cooking bananas such as Bluggoe • Race 3 infects only Heliconia species and not bananas • Race 4 not only infects most varieties affected by race 1 and race 2 but also Cavendish on which > 90% of the world banana trade is based