Basseterre, St. Kitts, October 16, 2019 (SKNIS): Minister of Agriculture, the Honourable Eugene Hamilton, in his address to the nation to observe World Food Day 2019 on October 16, said that this occasion presents his Ministry with the opportunity to draw attention to the hungry; those in danger of going hungry, and those who are far removed from going hungry but are not eating healthily.

“For that reason, I call your attention to this health crisis—and  Read More 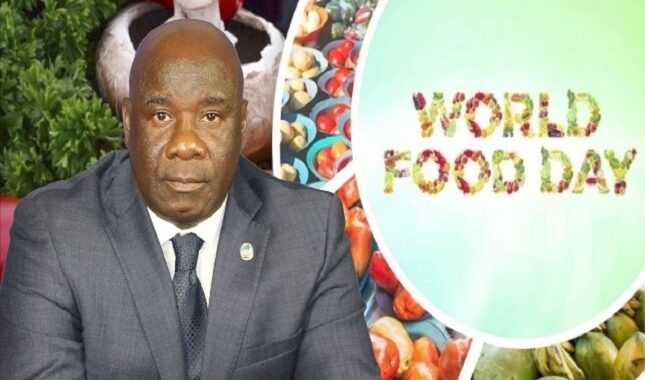 The following is an address delivered by Hon. Alexis Jeffers, Minister of Agriculture in the Nevis Island Administration (NIA), to mark World Food Day observed on October 16, 2019.

I take this opportunity to greet you on the occasion of World Food Day 2019. World Food Day is celebrated every year around the world on October 16th in honour of the date of the founding of the Food and Agriculture Organization of the United Nations in 1945.

The activities associated with World Food Day provide an opportunity for us here in Nevis to join nations around the World in the fight against hunger. Latest FAO estimates show that  Read More 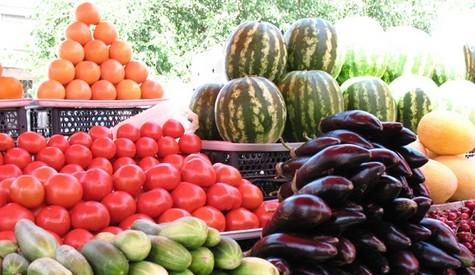 St Kitts and Nevis is fully behind the global observance of World Food Day on Wednesday, October 16. That’s being emphasized by Minister for Agriculture, Eugene Hamilton. Wednesday will be a day of action dedicated to tackling global hunger, and the Federation has planned several activities this week to make its own impact on the occasion. That includes a local market day the following day, Thursday.

The Agro Strip outside the Newtown Playing Field is the area set aside for this.

Geneva, 14 October, 2019 (IICA). The Inter-American Institute for Cooperation on Agriculture (IICA) will head a panel of international leaders who will discuss synergies to encourage public investment for sustainability and the new generations in agricultural trade in the developing countries of the Americas and Africa.

The discussion will take place on 11 October, with the primary objective of strengthening  Read More 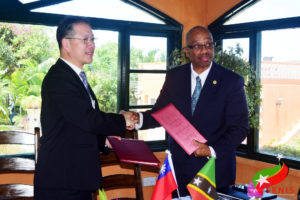 Mr. Rawlins and Mr. Shyy expressed this view during the  Read More 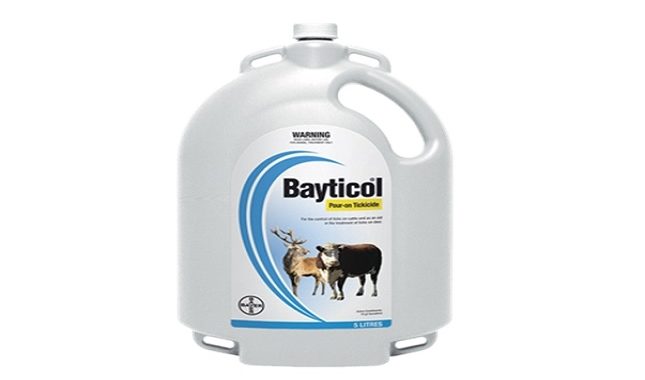 He said that there had been some difficulty in sourcing Bayticol as the regular supplier has been unable to deliver. Although the situation remains the same, Mr. James said “The Department of Agriculture has been doing its very utmost, and we can now report that we have been able to bring an emergency shipment out of France.”

Second place was awarded to the Cayon Primary and third place to the Joshua Obadiah Primary.

Minister of Co-operatives, the Honourable Eugene Hamilton, congratulated the students on a successful quiz and commended them for their  Read More 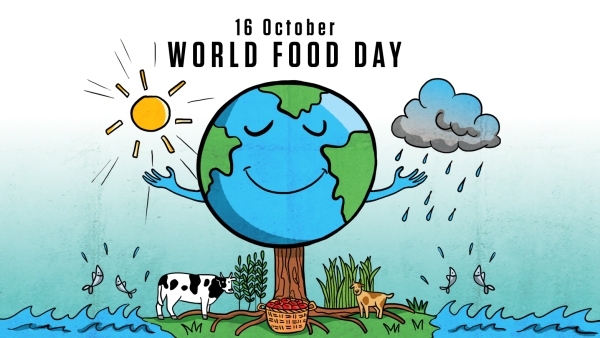 Basseterre, St. Kitts, October 16, 2018 (SKNIS): Minister of Agriculture, the Honourable Eugene Hamilton, in his address to the nation for World Food Day 2018 on October 16, said that the importance of this occasion is to focus on the United Nations 2030 Sustainable Development Goals, particularly Goal #2 on Zero Hunger.

On this thirty-eighth anniversary of World Food Day we give honour to the highest for his goodness towards humanity.
While every day of our lives we work towards food security, special focus has been brought today by the United Nations on hunger, and on the millennium goal that promises to achieve zero hunger by 2030.Embedded in that promise, is the challenge to ensure food availability, affordability and access.

We therefore use this occasion to create awareness about the global objective.

Basseterre, St. Kitts, October 16, 2018 (SKNIS): Minister of Agriculture, the Honourable Eugene Hamilton, will address the nation on World Food Day 2018, which is celebrated every year on October 16 in honor of the date of the founding of the Food and Agriculture Organization of the United Nations in 1945.

The day is celebrated widely by many other organizations concerned with food security, including the World Food Programme and the International Fund for Agricultural Development. World Food Day is a day of action dedicated to tackling global hunger. On this day, people from around the world come together  Read More